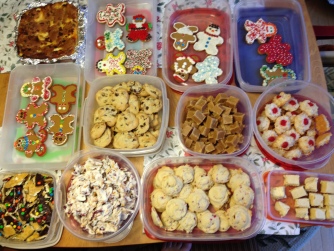 It happened just this morning without warning.  I was quietly perusing my e-mails and there it was; a notice from my doctor’s office that I have an upcoming appointment on Wednesday morning.  A sickening sense of loathing enveloped my very being as I mentally went through the clinical dialogue that would occur.  “Oh, it looks like you have gained a little weight since your last visit” the doctor would say with furrowed brow; this profound message coming from a healthcare provider with a physique resembling a pretzel stick with hair.

I know I need to lose weight; this problem is literally right in front of me.  Corinthians 6:19-20 says, “Do you not know that your body is a temple of the Holy Spirit, who is in you, whom you have received from God?  You are not your own; you were bought at a price. Therefore honor God with your body.” HHhhmmmm…even though I have not defaced this temple with graffiti in the form of tattoos, it appears as though I’m attempting to build on an annex to that temple the scripture was talking about.

Currently, I have the perfect Bubba body.  This body type looks remarkably like a Buddha body, including the distended belly but since I now live in the South and wear a lot of plaid shirts I thought the phrase “Bubba body” made more sense.

I actually took steps to begin an exercise program before Christmas.  I purchased a previously owned elliptical machine from my daughter and son-in-law since I was used to using one at the YMCA some time ago.  I climbed aboard and was worn out in no time; then I started moving my legs up and down and really got winded…baby steps, baby steps…I even purchased some resistance bands from Amazon for Christmas.  I always thought the term “resistance band” was an indicator it was time to go up a size in underwear.  Now I know they are nothing more than giant rubber bands with handles that provide resistance to your muscle groups.  They also hurt REALLY badly when you accidentally let go of one of the handles.

It is not like I haven’t been successful losing weight in the past.  I lost almost fifty pounds through Weight Watchers around five years ago.  There were times I even went as far as to schedule my blood donation the afternoon before the “weigh in”.  (Did you know a unit of blood weighs a little more than one pound?)  I also took off my shoes, belt, and contents from my pockets and even got a haircut if I thought it would make a difference at the scales.  I finally reached my goal weight and became a lifetime member which is when the struggle began.  The other participants didn’t really care that you were on the maintenance program.  I mean, how could you share your successes in a room full of scathing looks and snarling teeth?  I guess I could have sweetened them up with a box of donuts…

I blame the Devil for my plumpness as I consider anything that tastes so good but is so bad for me as Devil’s food.  For what pain and suffering must one go through to resist luscious chocolate or the smell and taste of fresh baked yeast bread slathered in butter?  It must be inherently evil to tempt mere humans as it does.  And don’t forget the Devil’s henchmen; the seductress Little Debbie or the conniving Sara Lee or even the sly Sister Schubert.  They are all out to get us!

Of course to be perfectly honest, it is I who is ultimately responsible for what goes in this mouth of mine.  Paul may not have had weight in mind when he wrote in Romans 7:15 (NIV)—“I do not understand what I do. For what I want to do I do not do, but what I hate I do.” , I find this passage fits in this particular part of my life at the moment.  For it seems so difficult to eat wisely when I know I should but so easy to slide a Big Mac down my throat. And even though I don’t relish the thought of sitting in front of a plate whose contents look more like a Chia pet than real food, I have to take control of my intake and make better food choices.  It is a matter of being disciplined and accountable, two powerful but seldom used words in our society.  It is a matter of making time for exercise and using portion control to win this particular race.  So here I go, making an effort to make God’s temple once again what it should be; fit and ready for service. 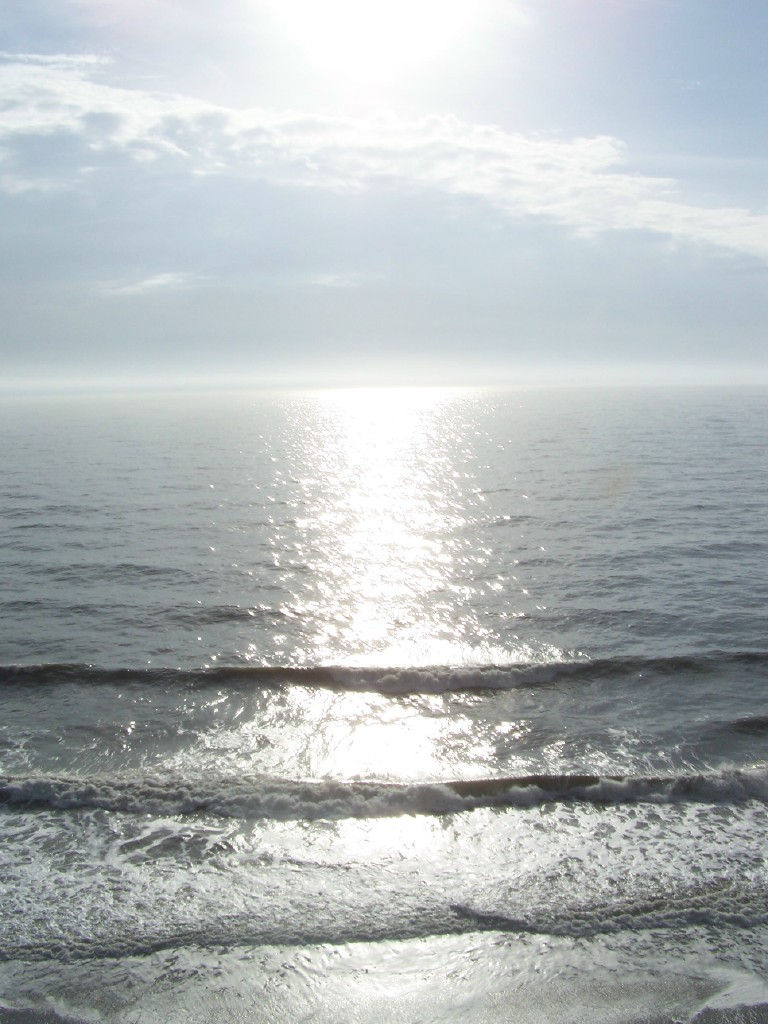